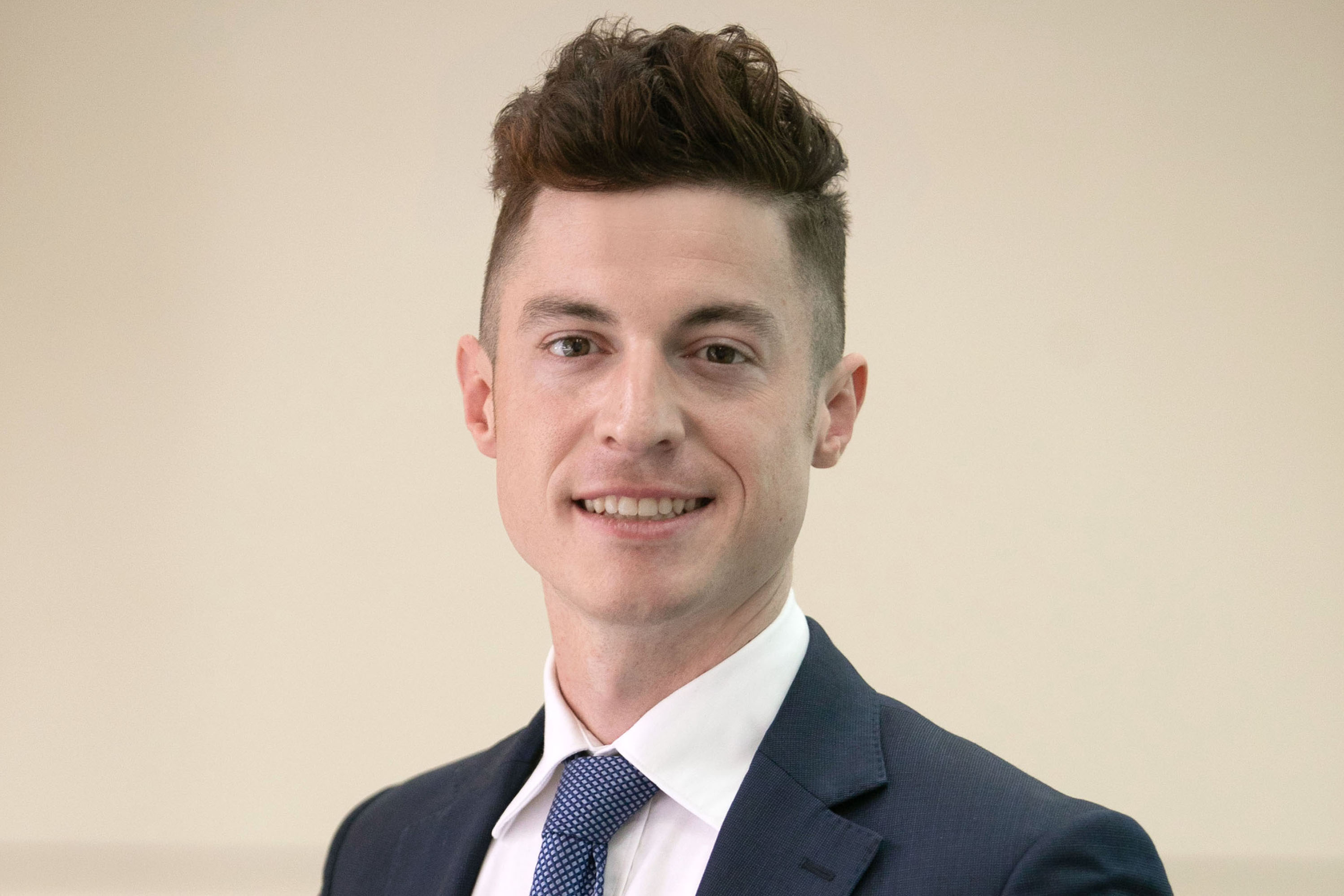 Zach has over seven years’ experience working directly in government, parliament and consulting in Australia, the United Kingdom and New Zealand.

He began his career as a researcher to the New Zealand Prime Minister, later advising two senior ministers in the government. Zach has helped develop corporate and government affairs strategies for multinational companies, professional bodies and industry associations as a consultant in the UK, this included a stint working for a minister immediately following the EU referendum. More recently he led the office of the current Financial Services and Superannuation Minister in Australia.

Zach holds a Bachelor’s degree in International Relations and Political Science and has strategic communications and policy experience gained across the roles he has held.

Leave your details and we'll be in touch.